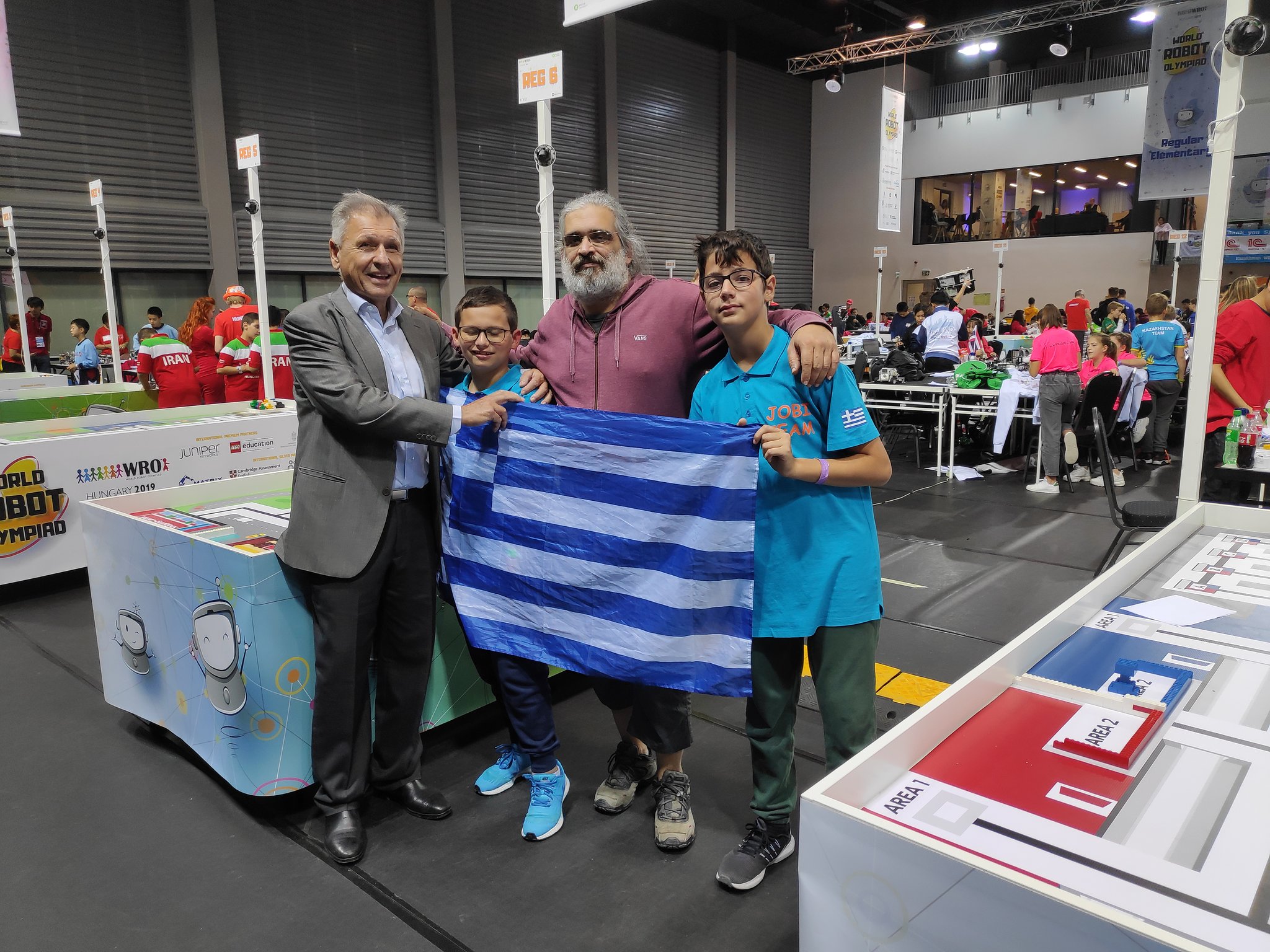 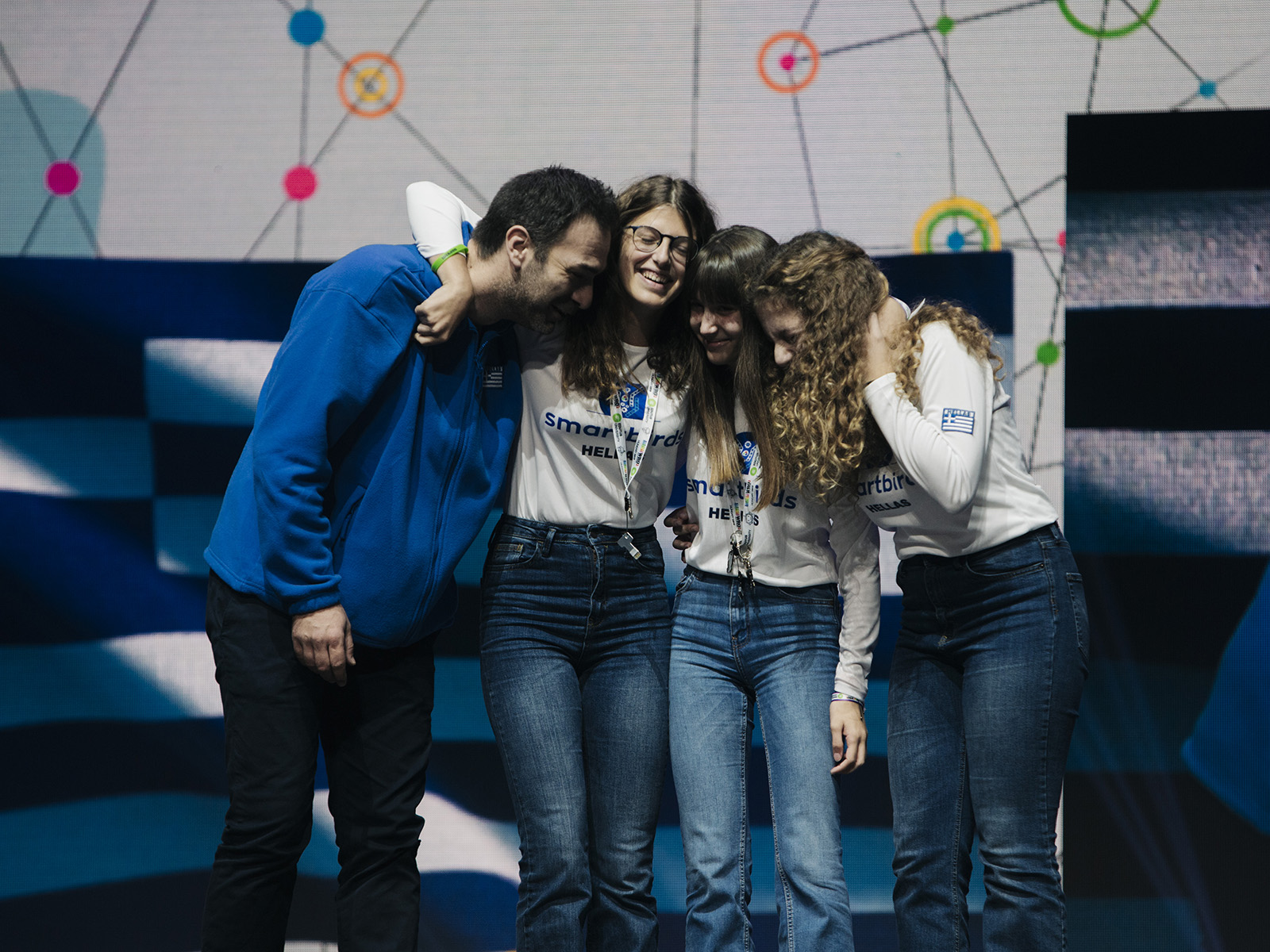 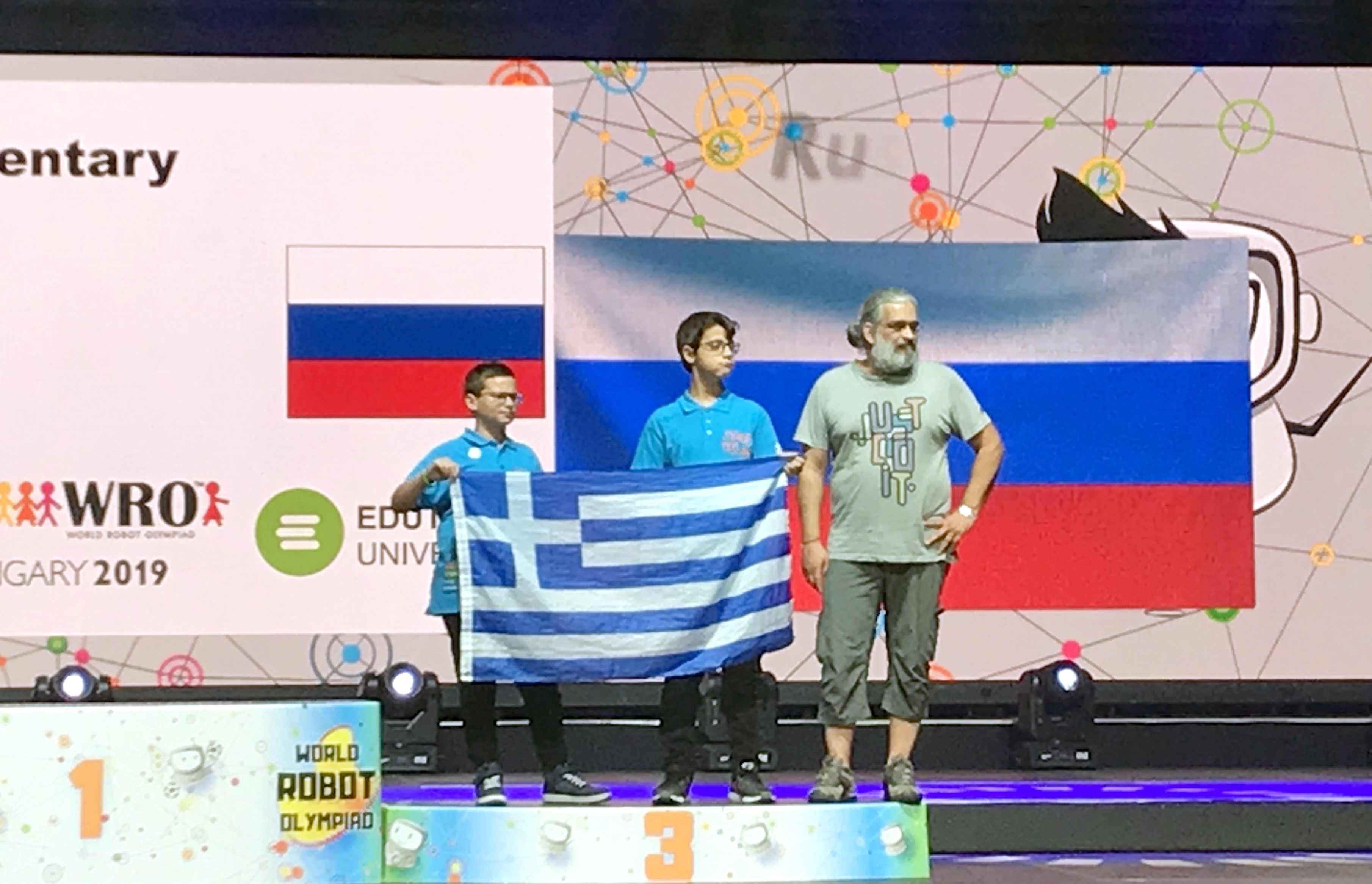 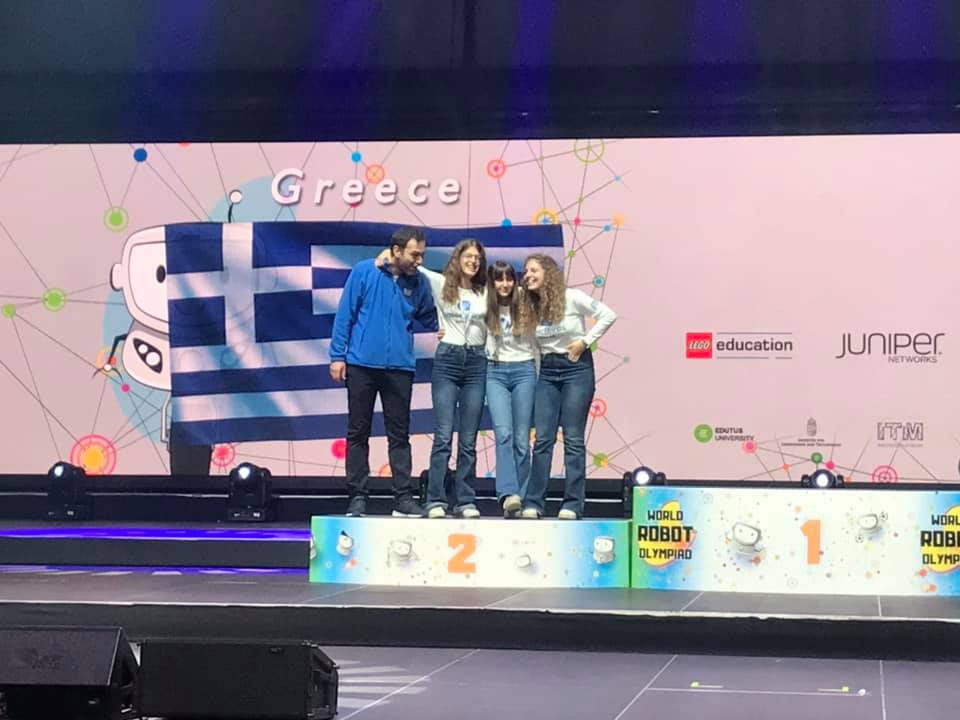 Train with the Olympic Champions!

The International Summer School of Educational Robotics is aimed at teachers of all levels, from countries all over the world. Participating teachers will attend presentations and workshops facilitated by experienced educators with multiple participations and achievements in World Robot Olympiad.

The School will be held in English, while at the same time interpretation in Greek will be available upon request. Participants will be divided into groups of 5 and will be able to use their own computers.

We use our robotics contests as leverage in order to ensure that every school is not only willing but also able to take its first steps into STEM, either by enriching its official curriculum or by offering appropriate after-school activities. We do this by creating motives and ways for schools to obtain free infrastructure, by supporting teachers with free, continuous hands-on training, as well as by developing open-access lesson plans for elementary and secondary teachers.

The cost per participant is 250€, including course attendance, coffee and use of robotics equipment. A discount of 40% will be available for Greek participants.

Our 12-year history began in 2008, when the first, informal core team of friends, stakeholders and supporters was formed, sharing the common vision of introducing educational robotics and STEM into the educational reality of Greece. Even at that time, the forming community of WRO Hellas was nationwide and included academics, school counselors, elementary and secondary teachers, and parents.

The coordinated steps taken ever since by like-minded people from all over Greece, achieved to turn robotics from an unknown concept, into a strong educational trend that attracted more and more Greek schools. Building on a comprehensive methodology whereby knowledge was widely spread to all teachers and students, we have managed to quickly improve the quality level of Greek teams participating in the World Robot Olympiad and achieve some notable rankings and accomplishments that have since put Greece at the forefront of educational robotics and STEM at a global level.

The LEGO Education MINDSTORMS EV3 platform is a leading educational robotics solution, having been selected by WRO as a primary means of participating in the World Robot Olympiad. In this introductory course using LEGO Education MINDSTORMS Education EV3 Software, we will learn how the robot moves and turns, how we use sensors, variables, loop and switch, how to send data (DataWires), how to make our own blocks, calibration of censors, math blocks and logic blocks, as well as basic line sequence. We will learn to use parallel beams, arrays, and files to make more sophisticated line followings and turns.

In this course we will explore how we can extend the functionality of LEGO Education MINDSTORMS EV3, by combining it with open source microcontrollers and microcomputers, such as the Arduino & Raspberry Pi. What is more, we will be introduced to and analyze different available programming tools and ideal workflows, with particular emphasis on the Python programming language.

Any cookies that may not be particularly necessary for the website to function and is used specifically to collect user personal data via analytics, ads, other embedded contents are termed as non-necessary cookies. It is mandatory to procure user consent prior to running these cookies on your website.