It aims to awaken an early interest in technology-related professions and to inform junior high school students (aged 12 to 15) about the different careers and careers that an engineer can pursue.
The JEA promotes the importance of STEM training with a particular emphasis on technology.

The program was initially introduced in 99 schools in Germany.
Since 2016, the JEA program has been used to build partnerships in schools in Central, Eastern and Southeastern European countries.

The program is aimed at 7th and 8th grade students
It will initially be implemented in 15 Public Schools. Its future expansion is envisaged. 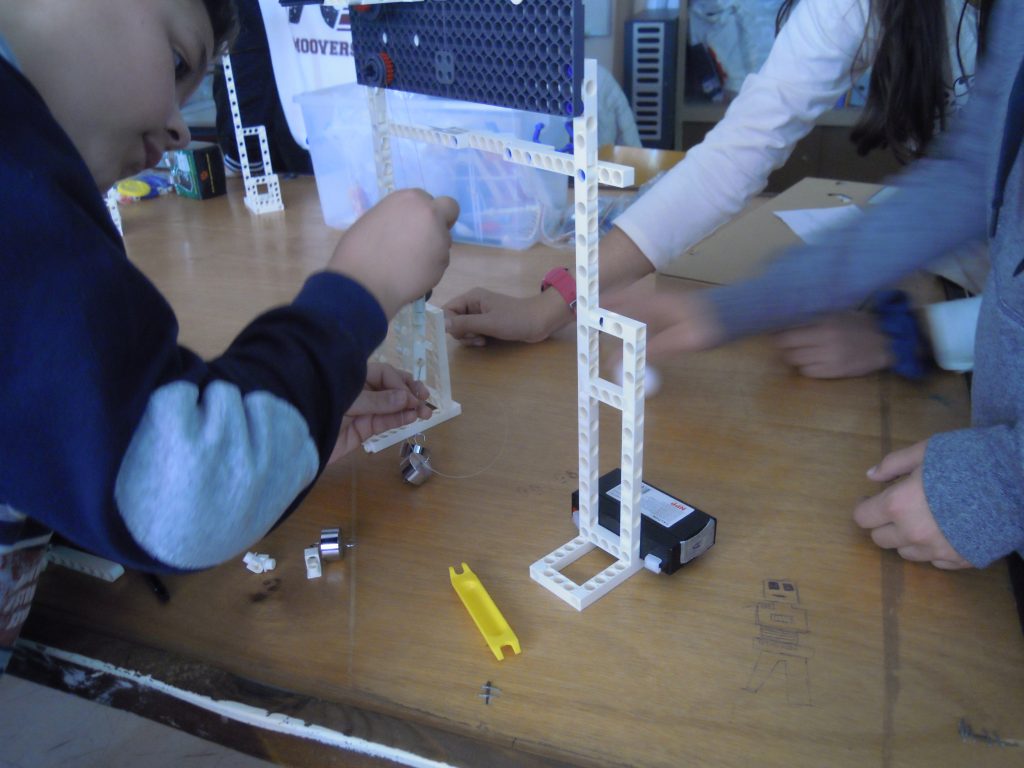 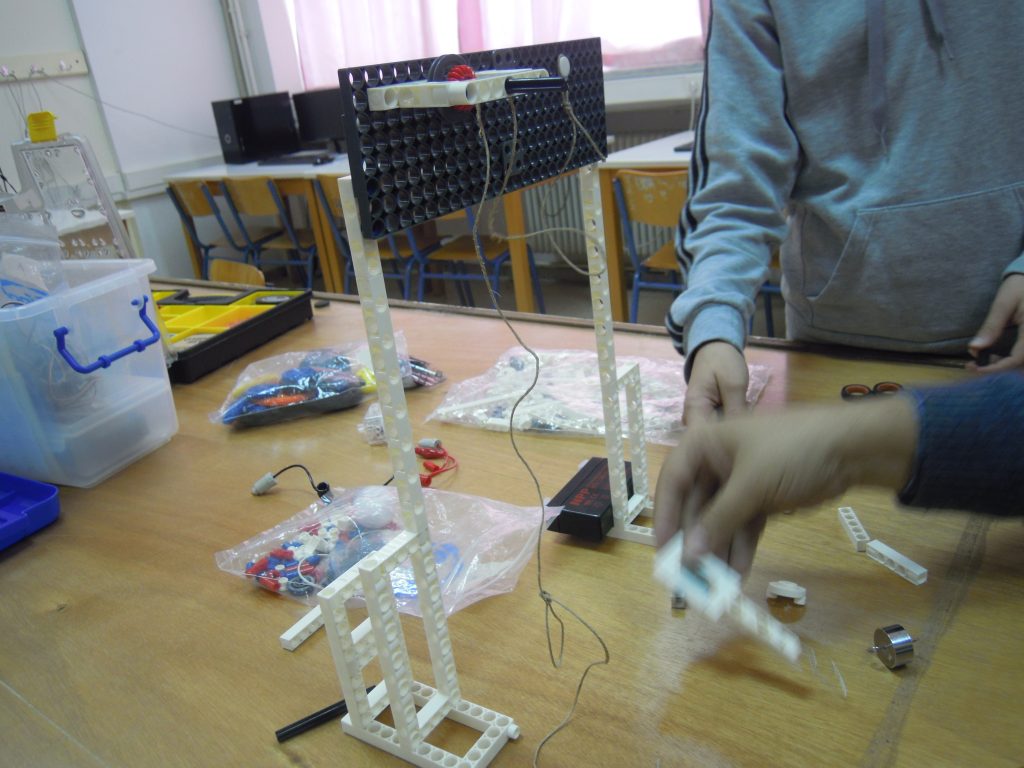 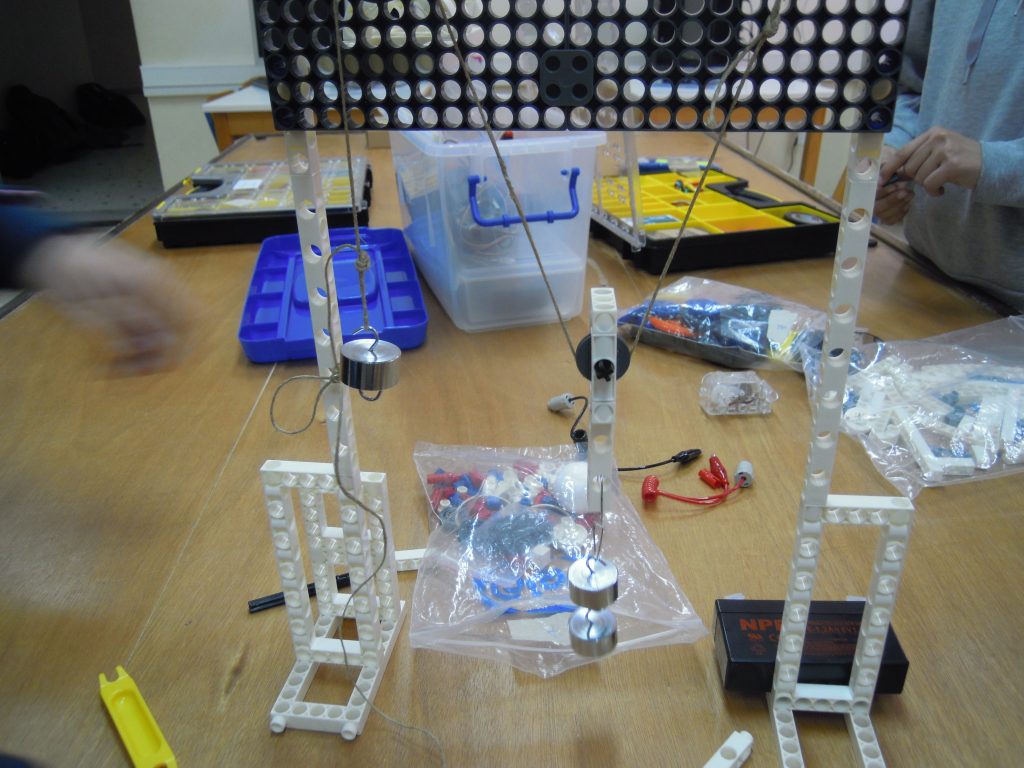 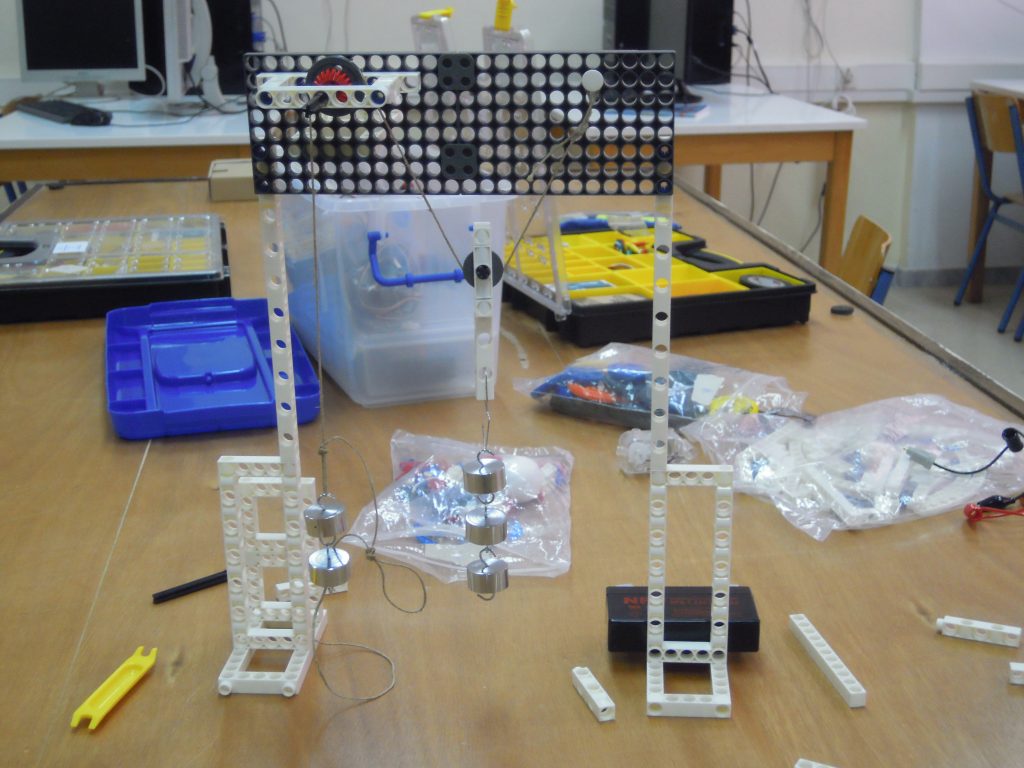 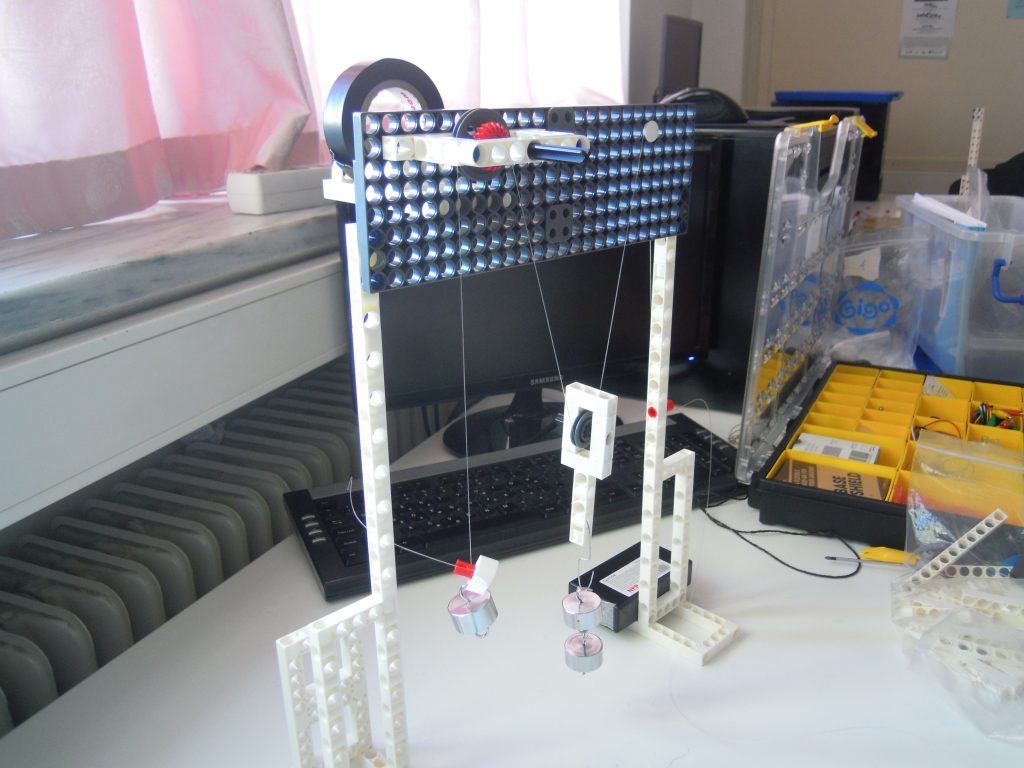 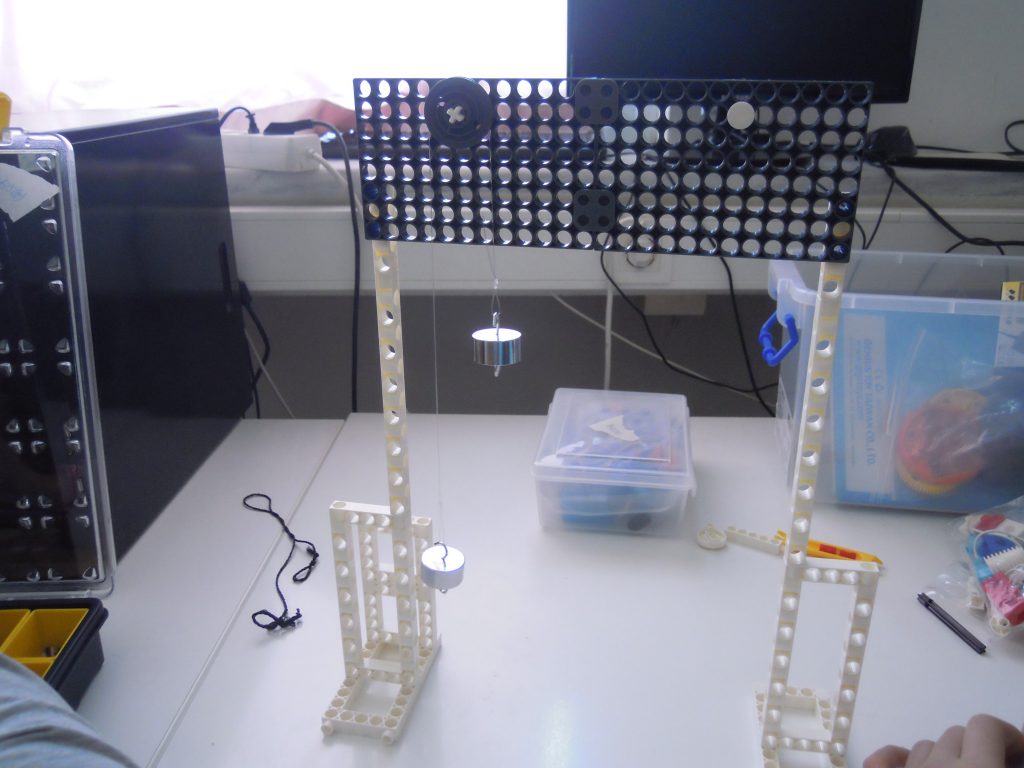 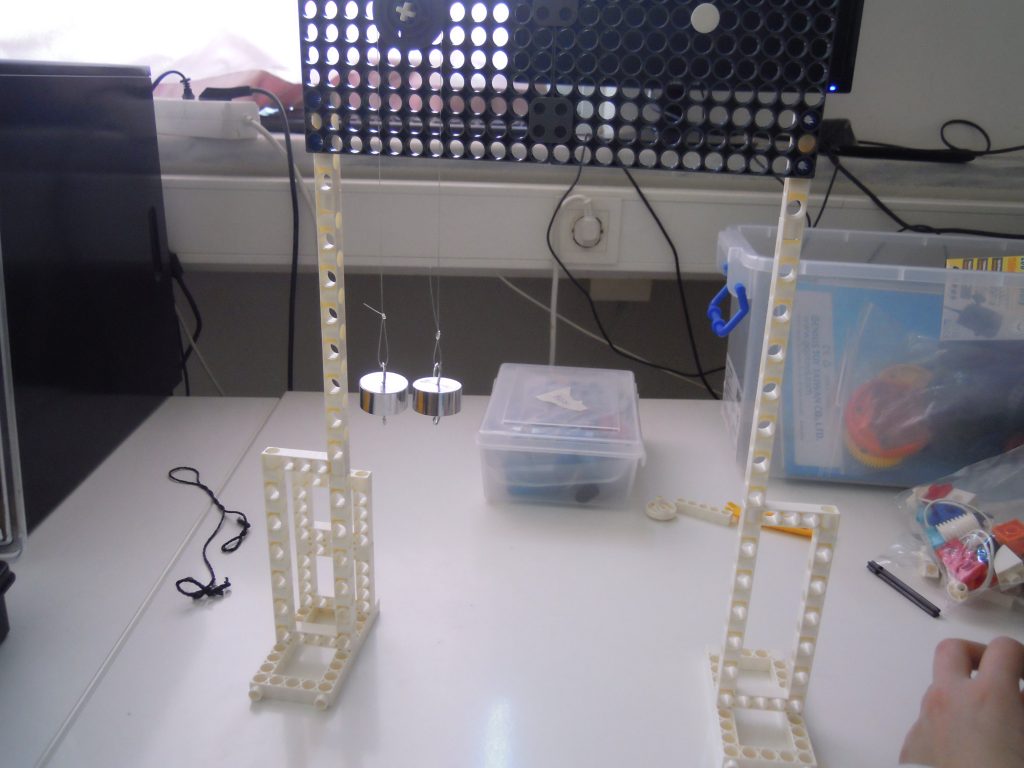 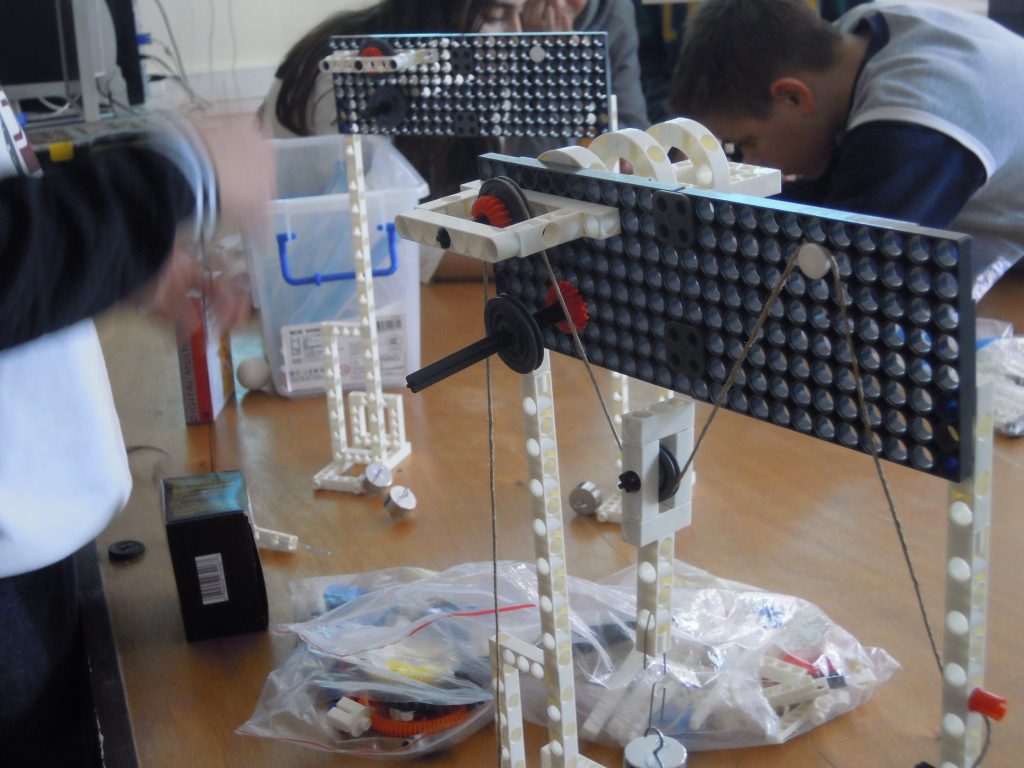 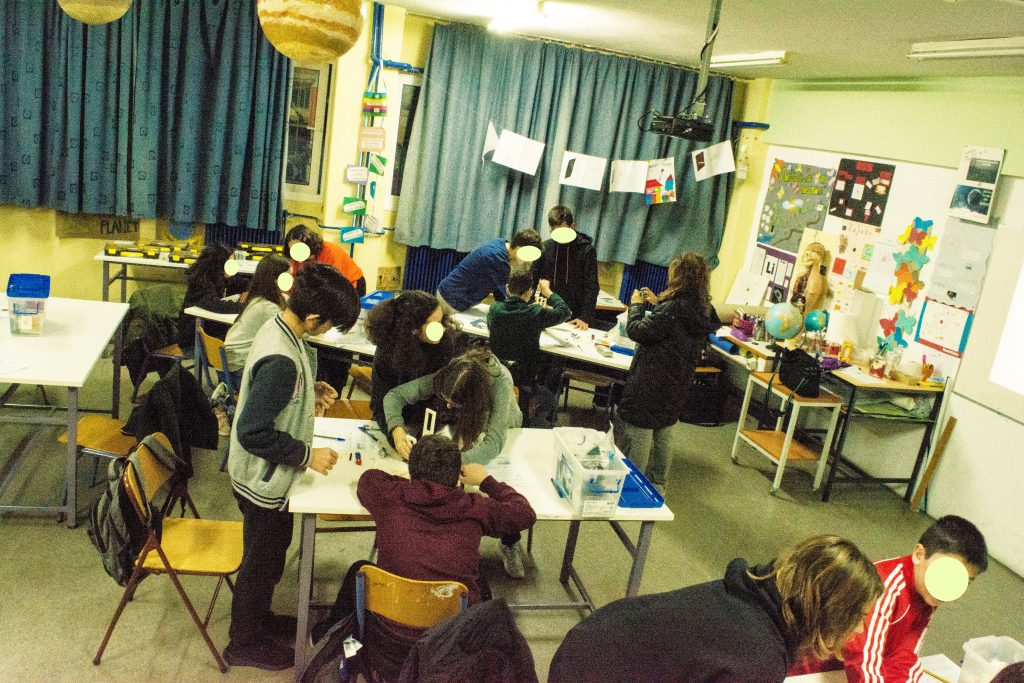 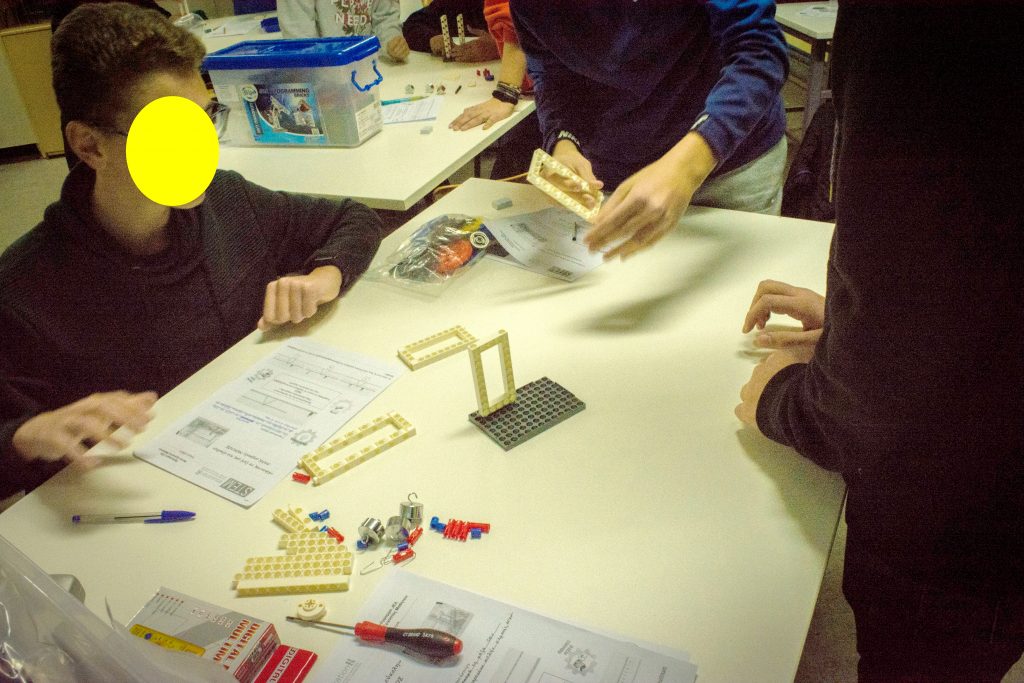 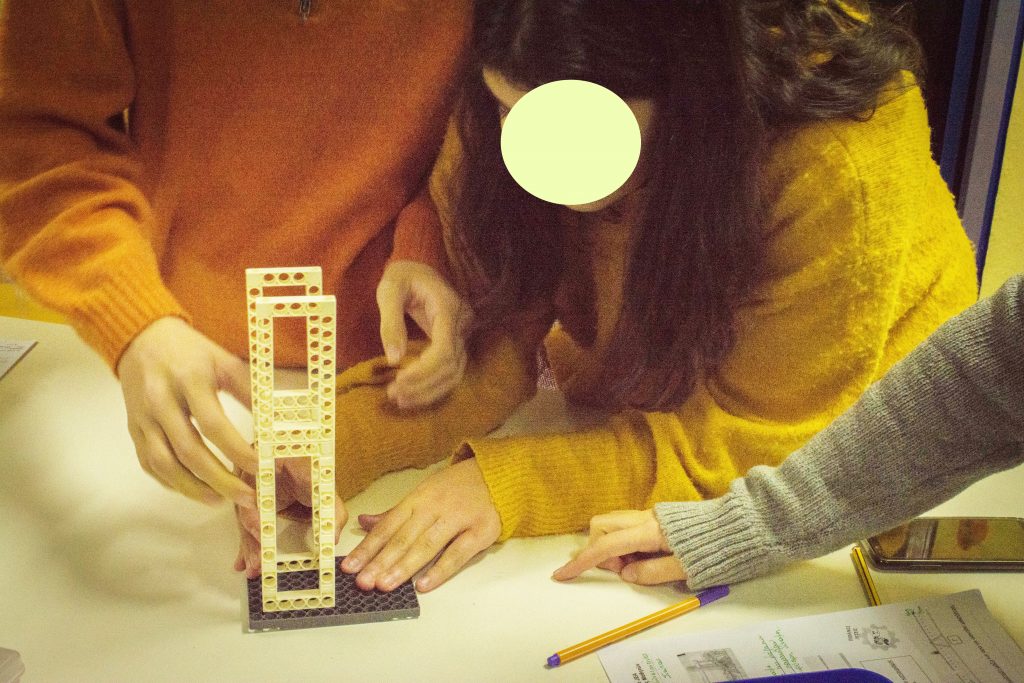 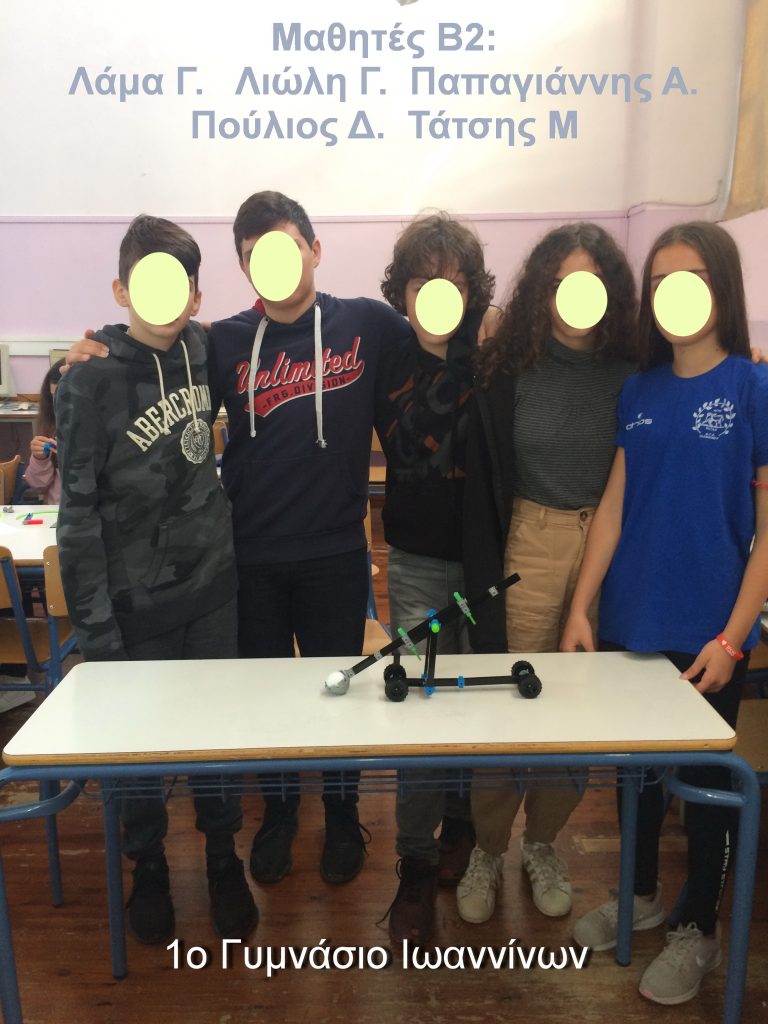 Certification by the Laboratory of Biomedical Technology of the School of Electrical and Computer Engineering of NTUA (Prof. Dimitrios Koutsouris). The laboratory collaborates with EPISEY in a number of research programs.

Module 3: From electricity to automation

This website uses cookies to improve your experience while you navigate through the website. Out of these cookies, the cookies that are categorized as necessary are stored on your browser as they are essential for the working of basic functionalities of the website. We also use third-party cookies that help us analyze and understand how you use this website. These cookies will be stored in your browser only with your consent. You also have the option to opt-out of these cookies. But opting out of some of these cookies may have an effect on your browsing experience.
Necessary Always Enabled
Necessary cookies are absolutely essential for the website to function properly. This category only includes cookies that ensures basic functionalities and security features of the website. These cookies do not store any personal information.
Non-necessary
Any cookies that may not be particularly necessary for the website to function and is used specifically to collect user personal data via analytics, ads, other embedded contents are termed as non-necessary cookies. It is mandatory to procure user consent prior to running these cookies on your website.
SAVE & ACCEPT